Cheung Chau Residents Association is a relic from Second World War set up by Japanese army in the name of Greater East Asia Prosperity Circle.

Then Colonial Government in 1950′s stopped recognising this organisation due to big chaos in election of its official, according to Austin Coates, Assistant District Officer of New Territories South at the time.

Cheung Chau Residents Association is the relic from Second World War set up by Japanese Army in the name of Greater East Asia Prosperity Circle.

For the sake of smooth administration of Cheung Chau after the war, British military allowed it unchanged and keep its organisation as well as its name.

Up until early 1950’s, Government stopped recognising this organisation and cut off communication with it after a big chaos in election of its official.

The Government, however, took quite a few years till 1960 to complete the setting up of Cheung Chau Rural Committee.

In between, Cheung Chau Chamber of Commerce took over the job of liaison with Government. 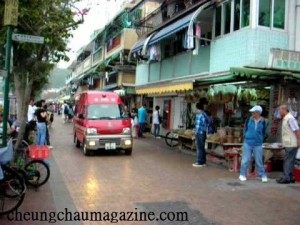 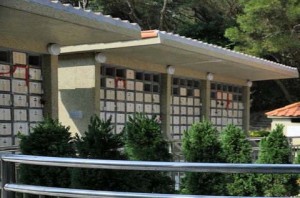 Air quality impact would only be limited to Cheung Chau, but residents in Cheung Chau are not located at prevailing downwind direction.

Refuse transfer through marine transport is cost effective throughout Hong Kong to Shek Kwu Chau for its central location in terms of sea traffic. 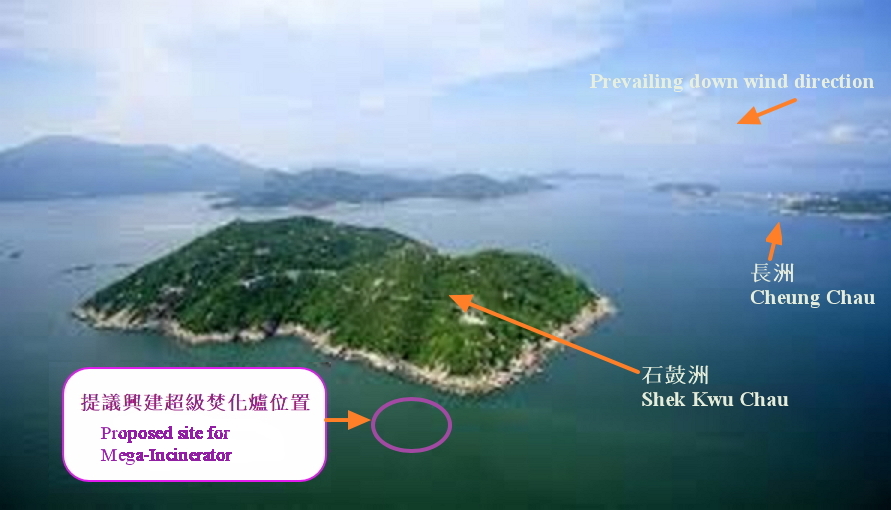