In a Legislative Council meeting on Feb 1st, 2012, Dr. Raymond Ho, a legislative councillor, questioned the authorities if they were aware of the

foul odour in Cheung Chau and Lei Yue Mun  typhoon shelters where many restaurants are famous for offering seafood by sea shore, and are famous attractions for tourist.

Frequent check on grease trap and septic tank are carried out by EPD and FEHD.

DSD has also been paying close attention to contaminated sediment at public storm water drains, and desilting was carried out to prevent their discharge into water front.

He went on to say monitoring results showed that water quality of Cheung Chau Typhoon Shelter was good over the past 3 years (2009-2011). 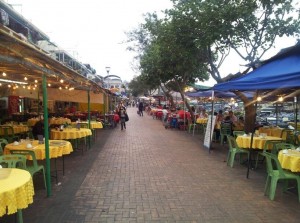 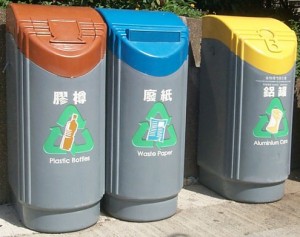 In a written reply by then Secretary for Development, Mrs. Carrie Lam, to query from Mr. Chim Pui Chung, Legislative Councillor of 2011, the background and history  of Wong Wai Tsak Tong losing grip of Cheung Chau is detailed by Mrs Lam.

This private bill is called Block Crown Lease (Cheung Chau) Ordinance, which will terminate the Wong Wai Tsak Tong  (WWTT) ownership of 90% of  land in Cheung Chau and passed the land titles to Tong’s individual sub-lessees.

According to Mrs. Lam, the ownership termination arises out of disputes around 1980’s and early 1990’s between Wong Wai Tsak Tong and its sub-lessees, over land titles, renewal of sub-leases, payment of Government rent and redevelopment of land.

The Government attempted to intervene for mediation but failed.

The Tong subleased its land to sub-lessees in a 5-year term format, renewable on same terms until the end of Block Crown Lease.

WWTT  reached an out of court settlement agreement with Government for an amount of  HK$20 million in 2004, which takes no account of the size of land and no land resumption proceeding involved.”